Talk about Antonio Calpe Is to talk, without a doubt, one of the best footballers in the history of Levante UD. The Valencian defender achieved great successes throughout his career that we want to remember today in this article..

His first season as a professional was in the ranks of CD Alcoyano In the season 1961-1962 in Third Division. From there, made the jump to the club of his life, the Levante UD, with which he managed in the campaign 1962-1963 the first promotion in club history. Antonio Calpe played all league games as a starter (30) with a total of 2.700 minutes. What makes clear its importance in the team.

The Madrid of yé-yé

After two seasons in the top flight with the granota club, of course as the undisputed owner, the opportunity of a lifetime came to him. The Real Madrid knocked on his door and, like is logic, the Valencian accepted the offer. In the merengue set he remained for 6 campaigns in which you accumulated 5 Titles. The most important, surely, was that of the sixth European Cup (1966) but he also raised three leagues consecutively (1967, 1968 Y 1969) and a Cup of the Generalissimo (1970).

That Madrid of the yé-yé, how was it known, in addition to Antonio Calpe, it had white club records like Zoco, Pirri, Amancio, thick, Velázquez or Paco Gento. 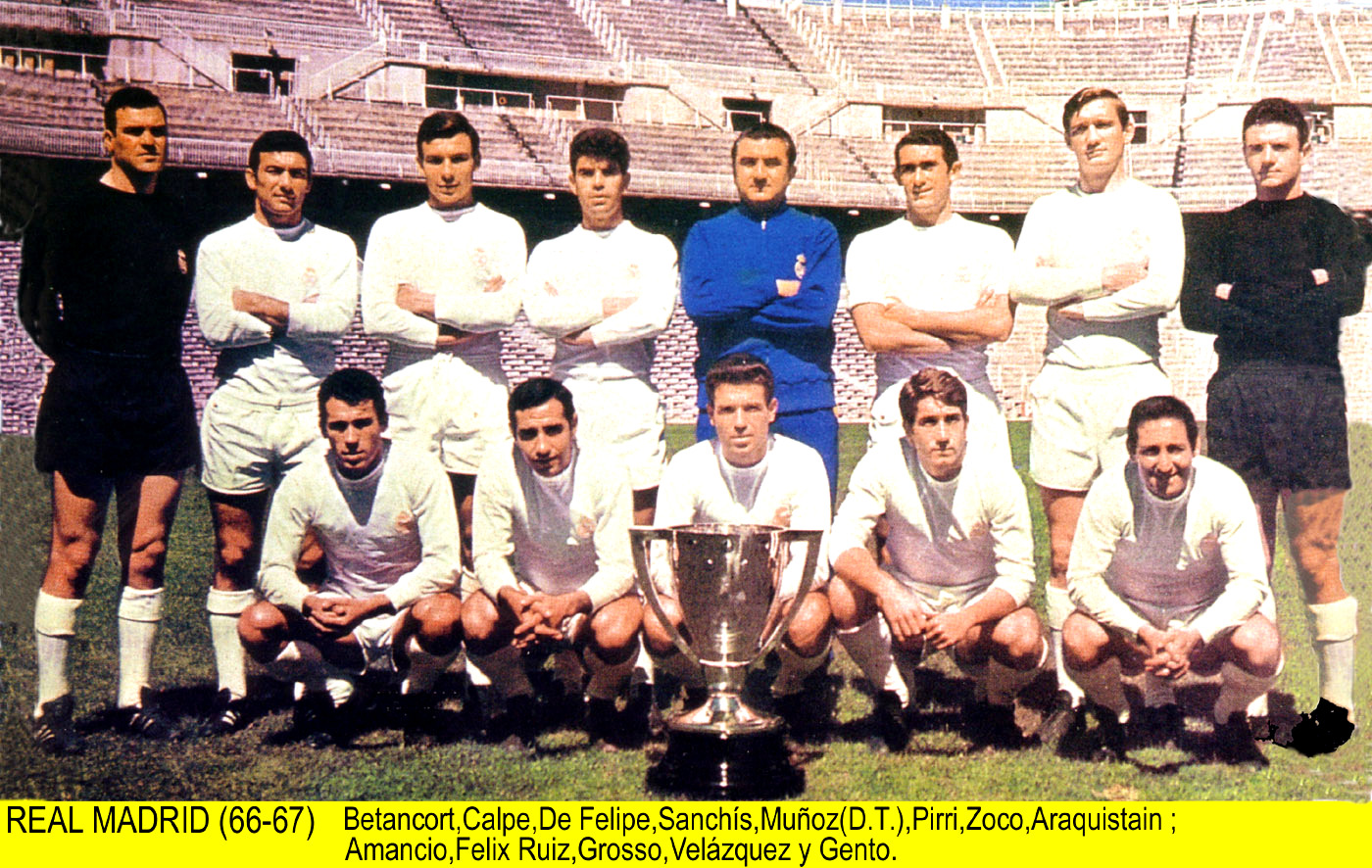 Antonio Calpe: “After being six years in Madrid, I got better offers than the Levante in sports and economics, but I was clear”

After completing a triumphant cycle in the Madrid team, there were many teams that wanted to have Calpe in your template. The Valencian player received offers from the First and Second Division, but accepted one from a Third team: The Levante UD.

On a collective level things went well in the beginning. The granota team achieved promotion to the Second Division but personally, Calpe he suffered two very serious injuries that kept him almost two years without being able to play. After four more seasons with the azulgrana jacket and a new category drop, the defender hung his boots on 1975 in the club of his heart at 34 years.

Antonio Calpe also dared with the benches. In the season 1981-1982 led Levante during 4 games and he was second coach granota on several occasions. His figure, in one way or another, She was always linked to the Orriols club, something that makes her a very loved person by the Levante fans.. The 7 April 2021, Antonio Calpe's light would go out forever at the 81 years giving way to the legend of who is one of the best players in the history of Levante.

Quini goal against Rayo Vallecano, one of the best in the history of the Spanish League
Simultaneous marker dart, a revolution in stadiums
Season 1941-1942: Barca to descend to Second Division
The best 11 in the history of Boca Juniors
The day that Maradona brothers played in the Granada CF
Why football stadiums Catalans have so little original names?
The Seville "the Diegos"
The day Ronaldinho marked 23 goals in a single match
The first foreigner in the history of SD Eibar
The tremendous lapse of Flávio Conceição Horse Jumping Toledo
When Studio Stadium was a sports program
"La Romareda stadium would be closed for at least one year"