The best goals in football history

You have to start by making it clear that each soccer fan will have their preferences and tastes. Some will like the goals more thanks to pirouettes such as scissors or Chilean, to others the free kick that seem almost impossible, of collective moves that begin in their own goal and end in the opponent's with a caress of the ball in the net, those of individual play and many dribbles. A nice, We will try to be the most objective with the categorization of the goals that you will see below.

As many sports lovers will remember, the "Goals are loves", as a Spanish television program broadcast on Telecinco between 1992 Y 1993 and presented by Manolo Escobar. This is why we have many loves to go on to comment on. To kick off, We will start by highlighting the historic goals of the most important competitions in Europe.

In the Premier League, quintessential english tournament, we found the goal of the Dutch Dennis Bergkamp with an almost impossible control of the ball, with your back to the goal, making a subtle touch with his left boot to make the ball come out of the same with an unpredictable effect to make the defender pass long and then define the right side of the Newcastle goalkeeper, leaving him with no chance to cover up the exquisite definition. He is considered to this day the best goal in the English league.

Moving on to Calcium, nowadays Serie A, the best goal in the league so far is at the feet of George Weah, the Liberian attacking center and winner of the Ballon d'Or in 1995. The footballer scored a goal from another world in the Inter Milan match against Verona. Catching the ball near the right corner of his own area after a poorly executed free kick, he ran the entire field of play at high speed without the rivals even being able to pinch the ball and finished the play with a very strong definition that was impossible to contain.

Regarding La Liga, first division of Spain, without a doubt the best goal of all was, is and will be the one that had as lead actor to Lionel Messi. A boy who was taking his first steps in Barcelona's senior football, received the ball after a pass from Xavi in ​​midfield, practically cornered against the gang and pressured by rivals, almost as if by magic he began to dribble and run with his characteristic short spike leaving behind a total of 5 Getafe players and the goalkeeper lying on the floor to score one of the best goals of his entire career.

Although we can continue to enjoy Messi's game at Barça, this is not being one of his best seasons for the club or for Messi. The team is far from those moments of glory in the third position of the table, something we can see reflected in LaLiga bets, where the quota for Barça to become the winner of the competition is 8,00. Atlético de Madrid would be ahead with a quota of 1,50 and Real Madrid with 4,00 (all odds have been selected on 21 of January of 2020). 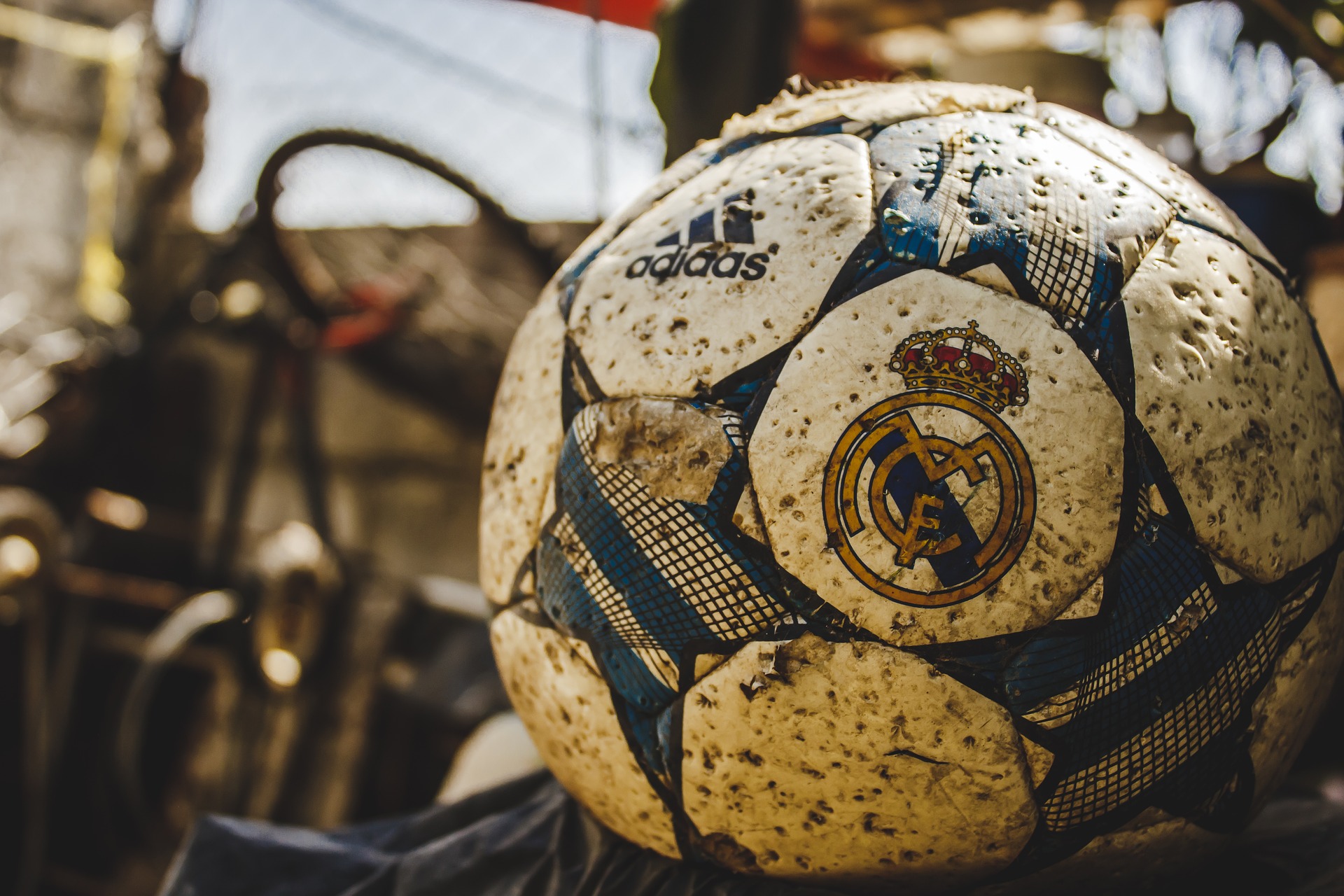 At the level of International Cups, various Real Madrid players, at different times in the club's history they scored incredible and unimaginable goals. You can start with both Zinadine Zidane, there for him 2002 against Bayern Leverkusen, a goal that came from a bad clearance by one of the Bayern players. The French icon advances to his position and, almost to the edge of the large area, is in the perfect spot to just hit the scissor ball with his left leg, if you can say the least skillful, to achieve a near-guided missile that had the right angle as its final destination.

If we want to see pirouettes and fantastic goals, we have to highlight Cristiano Ronaldo's, playing for Real Madrid in the Champions League final against Juventus In the season 2016/17, when after a center that seemed to be behind Dani Carvajal, Ronaldo fell back anticipating the defender and launching an unexpected pirouette to connect a majestic Chilean that left Buffon ecstatic, observing without any possibility how the ball caressed the net.

If we are mentioning the Chilean women, Zlatan Ibrahimovic cannot be left out, with an invention he took from the galley in the national team match between Sweden and England. From an unthinkable distance and after a header by English goalkeeper Joe Hart, Zlatan managed to hole the ball with a parabola on the goal and achieve the 4 a 2 for your computer.

Continuing with countries, Roberto Carlos' magic goal to France in 1997, when the Brazil full-back took a free kick that left Barthez as surprised as the rest of the players on the field of play. Many call it the "impossible goal" after placing the ball, walk back near 20 Steps, shoot with the left and the ball crossed the barrier on the side and created such an unexpected movement that the goalkeeper did not even move. The trajectory that the ball travels is so impressive that it is even studied in several universities.

By last, the best goal in history was without a doubt: Diego Armando Maradona against England in the World Cup in Mexico 1986. In the quarterfinal stage, "the fuzz", one of his many nicknames, it started from the middle of the field and left a line of Englishmen along the way, and then define with the mastery of the greats. Then Argentina would end up lifting the World Cup.

Players with most matches in Primera Division
Club rivalries that started out as brothers
Why was it called RCD Español?
Know everything about Sporticos, the best live soccer website
Planelles, the best player in the history of CD Castellón
When there was no referee in football because it was not necessary
Teams that won the Champions League, Cup Winners Cup and UEFA Cup
Daniel Toribio Aquino, a decade goals in the Spanish League
T-shirt SD Eibar, the rojiblanco the Barca
The curious history of Argentina's jerseys at the World Cup 1986
Hasselbaink and his crazy season at Atlético de Madrid
José Emilio Amavisca, a secondary luxury

One thought on “The best goals in football history”