Mario Kempes and his damn mustache

When one thinks of the World 1978 held in Argentina, there is a name that comes to mind immediately: Mario Kempes.

Cordoba was the star player of the tournament. Not in vain, he led the Albiceleste team that the world champion was crowned for the first time. The player, which was then active in the rows of the Valencia Football Club, was the top scorer of that world Cup. But nevertheless, Things did not start anything right for him.

Mario Kempes He came as only player playing outside Argentina, It has been endorsed by Pichichi of the Spanish championship two consecutive seasons: 1976-1977 Y 1977-1978. All the weight and responsibility fell on his shoulders.

But nevertheless, as we say, the first three games were very frustrating for the Argentine striker was not able to score any goal. Kempes He sported a mustache in those early meetings. according to account Luciano Wernicke in his book “unusual stories of the Argentina Selection”, the coach himself, César Luis Menotti, in view of the concern about the lack of marksmanship of its biggest star, Told him: “Mario, Why is not it shaves, to see if luck changes?”

Said and done. He jumped footballer to play next game fully shaved. Argentina Poland beat 2 a 0 a doublet Kempes. From there, no goals stopped coming and the Argentine finished the championship as top scorer with 6 targets, including two in the final against Holland El Monumental. 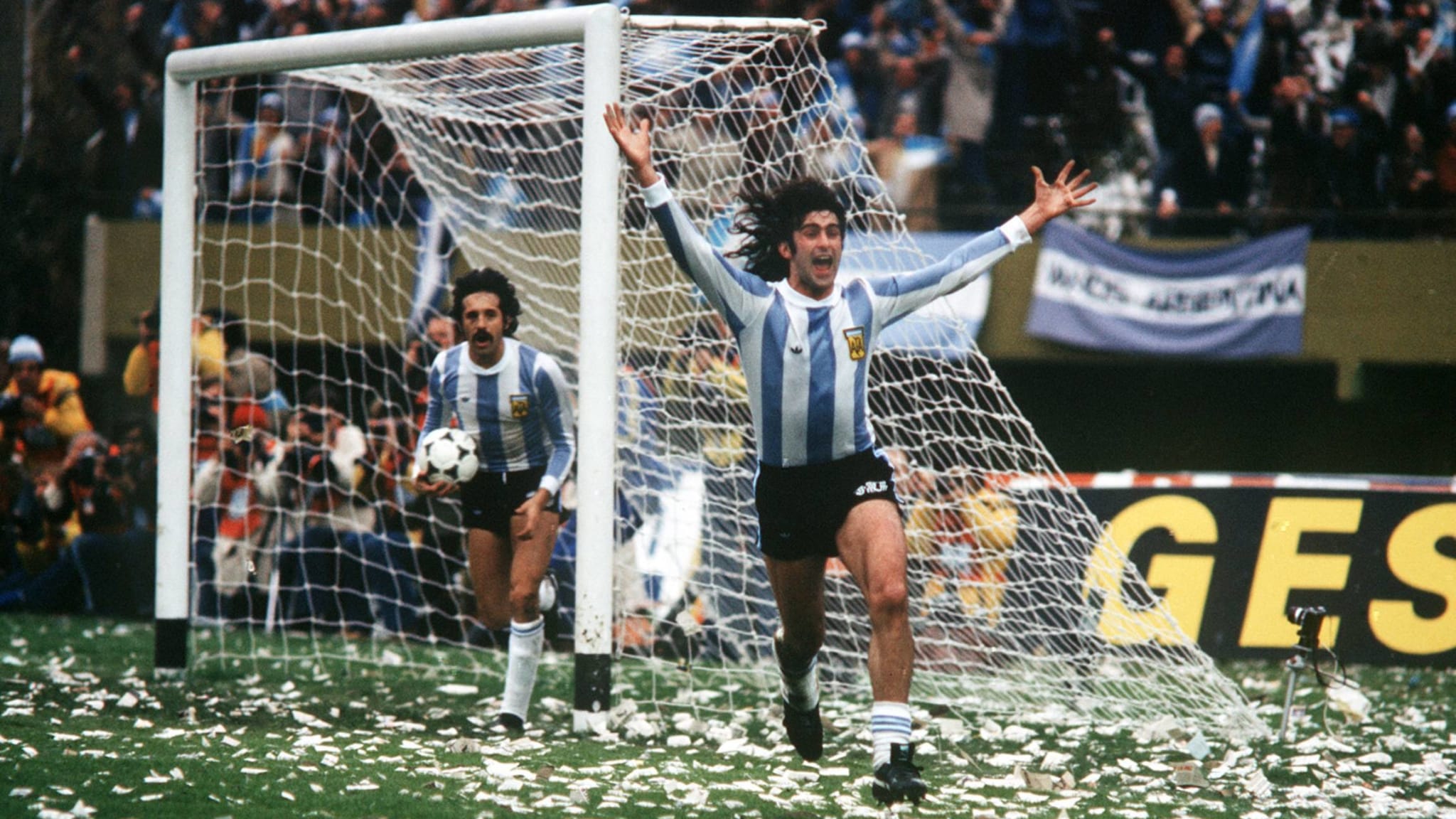 Thus, Argentines could celebrate his first world championship. This year 1978, They registered 3455 Children who were called Mario Alberto. Who knows what would have happened if Kempes not shaved that damn mustache.

Waldo y Wanderley, two brothers who triumphed at Valencia CF and Levante UD
The best online stores and products retro shirts football
The player who was born in a small boat and, to equal his father, He played a World
The friendliest Spanish football teams
When Spain won its first soccer World Cup
Carlos Muñoz, one of the best strikers in the history of Real Oviedo
Wilfred Agbonavbare, the legendary goalkeeper Ray to which we will never forget
The bitterest career goal Denis Law, myth and legend of Manchester United
When Paulo Futre refused to let himself win at Sarriá
The 10 Spanish shields most beautiful football
Soccer players with the most golden boots in history
The players who have participated in five World