It should actually be called Real Levante UD?

all (or almost all) It is known that the current Levante UD is a merger of two clubs founded in 1909, the Gimnástico and the Levante FC. Both were forced to join back in 1939 after the Spanish Civil War that left virtually one stage and another with virtually no players.

As published a 8 August 1939 the newspaper Las Provincias: “Holding this fusion has, like everything, its good side and its appearance is not. But we think it is an excellent idea that redound to the benefit of the new society and the Valencian Football. In the somewhat precarious conditions in which they moved and given the unfavorable eventuality keep playing games in their fields and taking into account the current state of the field Levante, destroyed and distant from the Maritime Poblados, estimates that must be beneficial this fusion. It is preferable to have a powerful and worthy rival club Valencia material importance and sports, not three clubs and two of them lived deficitariamente limited to go tricking. Well targeted the new club has to continue giving glory days of football Valencian which meets the execution history of the two names disappear ".

Thus the UDLG (Union Deportiva Levante-Gymnastic) He began to walk but soon and seeing the shallow draft and success of the new name a simpler name is sought: Levante UD, so we can say that the Levante FC put the players and the name while the Gimnástico Barca color remained and Mythical Stadium Vallejo. 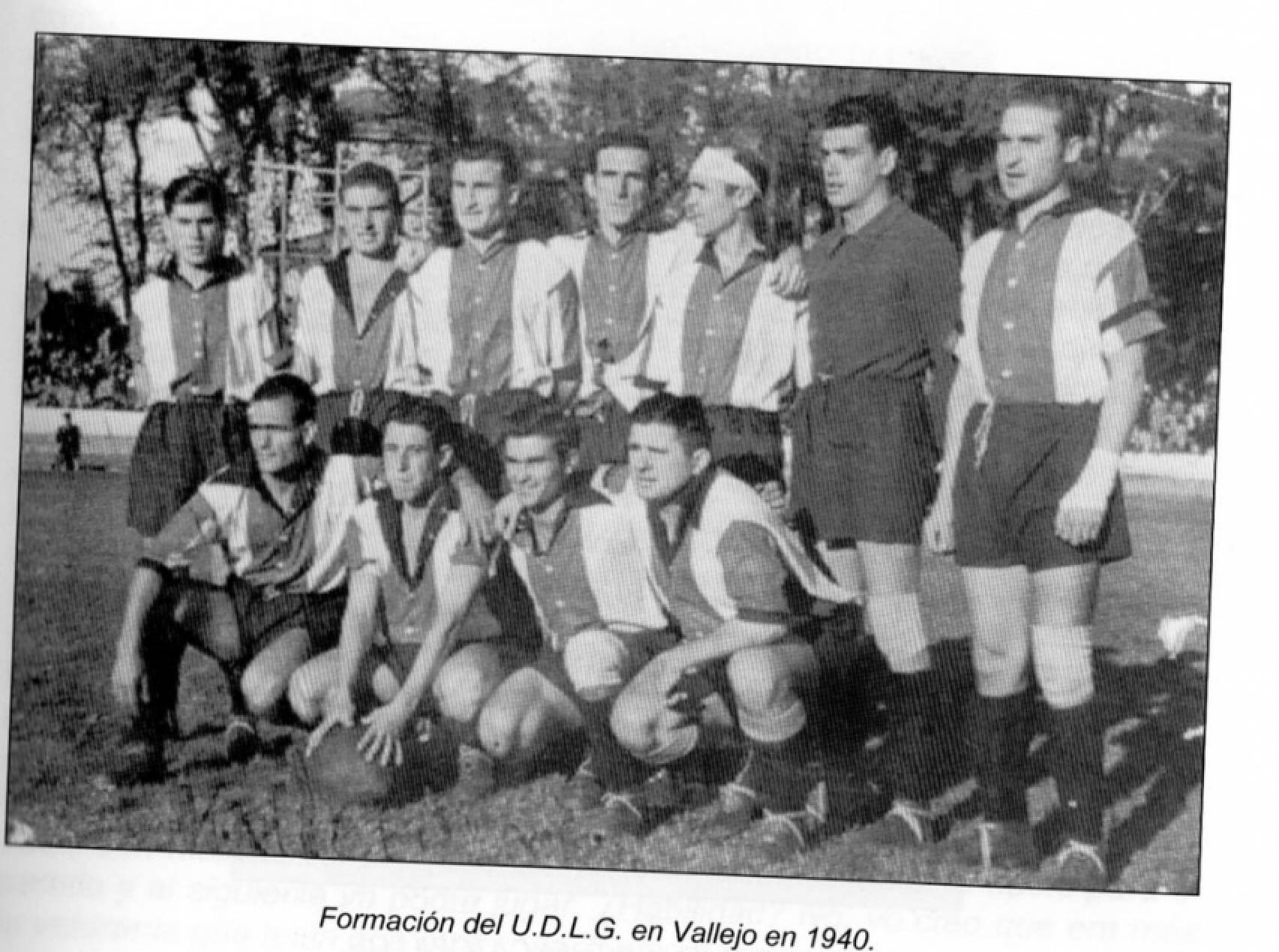 However there is one detail that we should not overlook. The gymnastic FC became Real Gymnastic FC and he maintained its status until years 30 when the Republic is established in Spain.

At that moment Spanish clubs lose the crown of his shield and “Real” their names, something that were subsequently gradually recovering all. All except Real Gymnastic now it was merged with FC Levante.

Therefore, taking into account the “royalty” an institution is not something to be lost just like that, Should the current Levante UD maintain that status and therefore called Real Levante UD?

RCD Mallorca finalist in the last Cup Winners Cup history
The Spanish League football fans would like to have
Why is one Bayer and the other Bayern?
Enrique Porta, not counting being Pichichi of First Division and Granada CF legend
The punch Angel Maria Villar to Cruyff which cost him 100.000 pesetas of fine
Big stars who never won the Copa America
The best player from every decade
The tremendous lapse of Flávio Conceição Horse Jumping Toledo
Jules Rimet Cup, predecessor of the World Cup
Francesco Totti, the Caesar of the Ball
The Gomez Tube, the doorman who sat down to read in the middle of a Clásico
Jesus Gil punch the manager of Compostela