The best players in the history of Real Betis Balompié

The History of the Real Betis Balompié It is full of great players. Today we will review those, in our view, They are the best I have dressed the verdiblanca shirt over the years.

One of the heroes who managed the only league in the history of Real Betis in to the season 1934-1935. further, It is one of the few players who defended the shirt of the club both First, Second and Third Division. According to the chronicles of the time, one of the best cabeceadores has given the Spanish football. 16 seasons at the club, the most by Rogelio.

In goal it is complicated and choose there have been great goalkeepers. José Ramón Esnaola is, surely, one of the most important in the history of the club verdiblanco. He was champion of Copa (and also starred in the penalty shootout, stopping three scoring the final goal) in 1977. With the Real Betis juice 378 official matches.

Another legendary in the history of the club. Rogelio Sosa Ramírez he remained 16 seasons at Real Betis and, without doubt, one of the best in the history of Real Betis. Specialist launches faults and córners (It is said to be scored 10 Olympic goals throughout his career). A left-handed gold.

In a list of the best players in the Real Betis history I could not miss gift julio cardeñosa. 11 seasons at the club and 306 matches. Definitely, Legend of the beticismo that, Of course, It was also international with Spain.

another legend. After highlighting Real Betis, He played in clubs like Real Madrid, Juventus and Roma. One end of high quality that left everything on the field. Nicknamed 'Seven Lungs', He played for Spain and played 2 world (1962 Y 1966) In addition to winning the European Championship 1964. He returned to the Betis to hang up his boots in 1973 with 38 years.

How to leave out Rafa Gordillo? For many years, the left lane of the Benito Villamarin was his. The classic shims to ankles did unmistakable. He also triumphed at Real Madrid and was a fixture in the Spanish national team.

One of the top scorers in the history of Real Betis. Poli Rincón It was all courage, heart and self-respect within the field. I note 105 goals in 8 verdiblanco dressed seasons. He won the Pichichi trophy to the top scorer in Primera Division season 1982-1983. He was also one of the heroes of that famous Spain-Malta which he ended with result 12-1. 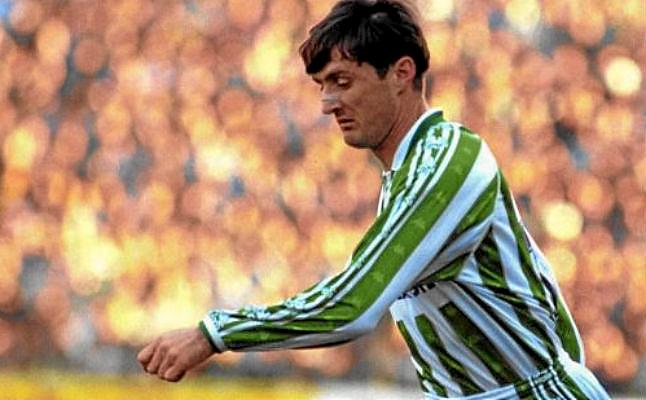 One of the best left-handed sides of the world of his time. He triumphed at Real Betis and signed by Real Madrid. member of one of the best generations of players from Croatia which was reached third place in the World 1998. A left-handed golden incredible able to score great goals.

It is not only the player with the most games played in history of Real Betis but one who has played more games in the history of Spanish Primera Division. Icon and the beticismo, without a doubt, one of the players most beloved hobby bética. 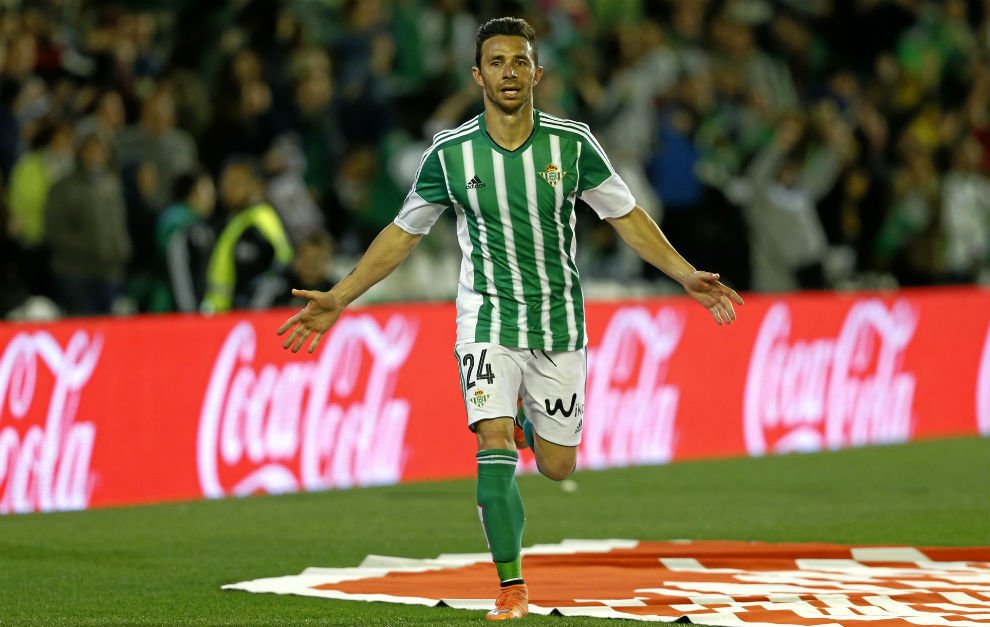 In a list of the best players in the history of Real Betis, I could not miss her top scorer. The canary Ruben Castro holds this honorable award. The striker was able to score 148 verdiblanca official goals with shirt.

Other names that could well appear on this list on merit are: Lecue, Gabriel Humberto Calderon, Alfonso, Finidi O Edu.

The Real Madrid player that cost 800 million and was to train in a Volkswagen Golf
The toughest game in history: 'The battle of Santiago'
The most beautiful world football shields
When Real Sociedad touched the final of the European Cup
The two leagues Napoli of Diego Armando Maradona
Michael Robinson: "My wife and I looked on the map and Osasuna did not appear"
Rafael Biempica: "I do this for my sportinguismo"
World Mexico 1970: Italy-West Germany, the party of the century
The 10 footballers who won the Copa Libertadores and the Champions League
Míchel, Stojkovic and that fateful World Cup 1990
Nationalized players who were international with Spain
"It's not the Bilbao, Far from producing the desired sympathy"